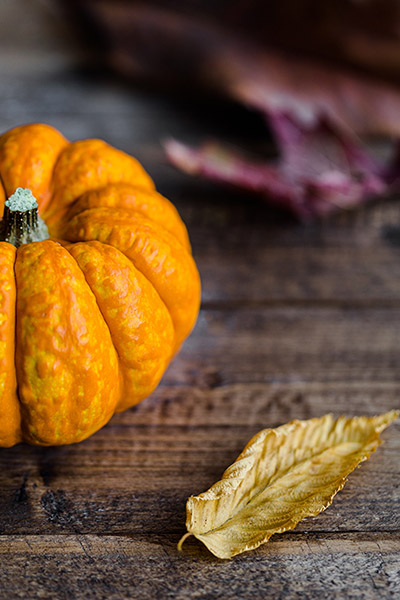 Teaching children about the first Thanksgiving can be a fun activity, filled with opportunities for teaching moments. Teaching moments are those times where we can seize the moment and teach our children a lesson about life that they can carry forward. There are many aspects of the first Thanksgiving that you can research, delve into, and teach children.

There are many myths and legends around the first Thanksgiving, which was celebrated by Pilgrims and members of the Wampanoag Native Americans in the autumn of 1621. They were celebrating the first successful harvest, just nine months after landing at Plymouth, and because of the harvest, they had hoped they would survive the winter. The Wampanoag had to make their own temporary shelters, as they were two days walk away from their village. The two peoples spent about a week together, and they filled the time with games, festivities, and, of course, meals. Maybe you and your family can play some of the same games!

A modern tradition of playing backyard football is a lovely way to continue the tradition of the first Thanksgiving. To help children better understand what the first Thanksgiving was like, you can read books or watch the movie, Squanto: A Warrior’s Tale (rated PG). Rainbow Chimes hopes you and yours have a wonderful Thanksgiving holiday, and we hope to see you at our early education and care center soon. If you have any questions about the day care services we provide, call and schedule a tour of our facility.